Meme Font -What Is It and Why Do We Use It?

If you’ve spent any time on the internet, you have come across a meme or two. What you may have noticed is that most of them, at least the popular ones, all use the same font. Here we will discuss what the font is, where it came from and why it became the standard.

We are here to help! 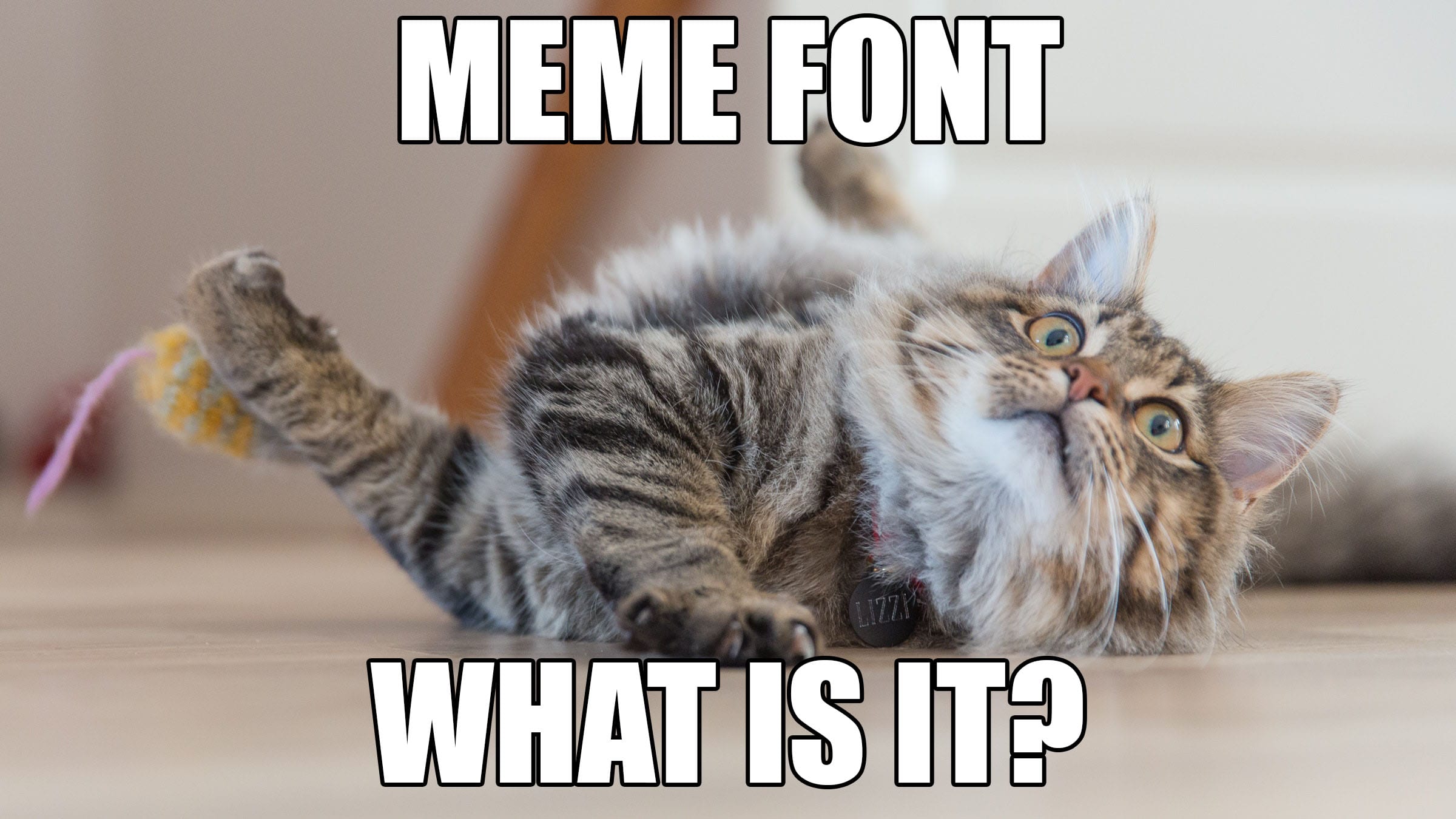 Impact, a font created in 1963 by Geoffrey Lee, is the font used for all great memes. Impact is a bold, condensed, and san-serif which was popular in the 1960s and used for short pieces of text and bold headlines. Impact was influenced by the Swiss Style of typography which focuses on readability and cleanliness. 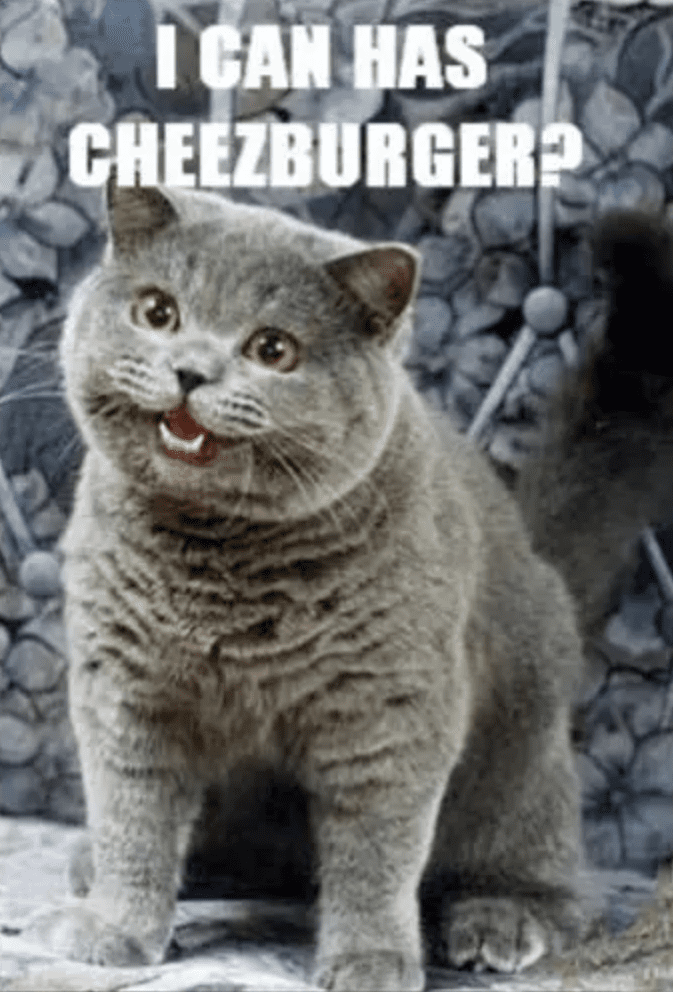 HOW IMPACT BECAME A STANDARD

Lee eventually ended up selling the font to Stephenson Blake who sold it to a company called Monotype (creator of times new roman). Monotype then licensed the font to Microsoft, which is where we began our meme journey.

In 1996 Microsoft choose 11 core fonts for the web, a free standard font pack that would work on the internet. Impact was one of those 11 fonts.

Early on people were creating memes with MS paint. Later, websites that generated image macros (a piece of digital media featuring a picture, or artwork, with some form of text superimposed) jumped on the meme bandwagon. In 2003 the first big viral meme was create using, you guessed it, a cat.

WHY IMPACT HAS STUCK AROUND AS THE DE FACTO MEME FONT?

People have attempted to adjust the font and positioning of the text over a photo with little success. This is because the font itself has become a meme. We expect our memes to look a certain way. Just like if Reese's decided to change the original recipe for their peanut butter cups, people would take to the streets!

Impact as the go-to meme font is here to stay. If you are looking to create a meme, there are several online meme generators you can use. If you want to create one yourself, don’t forget to add a thin black outline (or stroke) to the impact font.